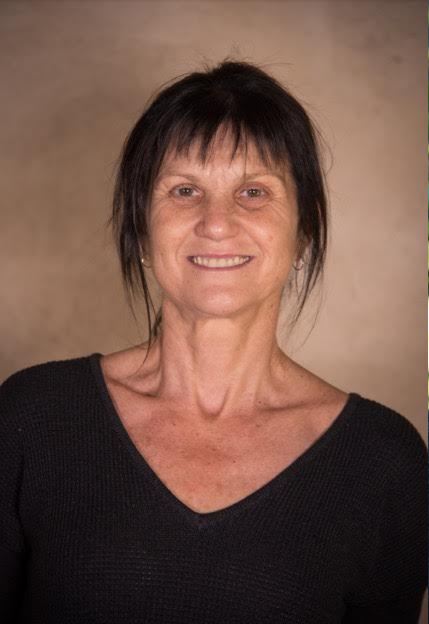 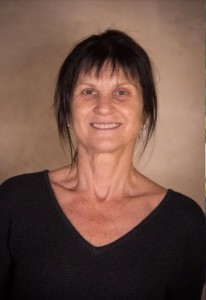 It's a common question - practice Bikram Yoga? Why on earth would you want to do that??!
Like many people I hated my first Bikram Yoga class! I had gone along reluctantly with a friend and tried to hide in the back row - sound familiar??

I thought I was pretty fit and I thought I could handle most challenges, but Bikram Yoga? That was CRAZY! Too many people, too hot, too fast and TOO long - way too long!! I had no idea what the teacher was saying. I just wanted it to be over.
I spent most of the class inwardly cursing my friend convinced I was about to die.
Finally, when it was over I raced out swearing I'd never ever go near a Bikram studio again.....

But the thing is, I did come back....over and over again. At first I came back because I loved the feeling when it was finished. It's something like coming up for air when you're drowning!! I was already training at a gym and running daily, so I knew how to work out, but working out made me tired. Bikram Yoga energized me!
Of course I didn't realise this instantly. It took time. Every single time I went, I felt an amazing yoga high about 30 minutes after class.
It took time for me to believe that doing yoga was actually working my body.
I didn't feel comfortable in the class, especially with all those mirrors. I hated seeing the reflection in the mirror that was me - I felt awkward, self conscious and ugly. But AFTER class, I felt GOOD!

What was it about the practice of Bikram Yoga 'torture' that made me crave for more?

I think it took a long time and many classes for me to really be able to work out what was going on. I'm still learning and changing the reasons in my mind about why I practice Bikram, but what I do know is that I practice Bikram because it works!

Bikram Yoga is practised in the heat

That means you can move and stretch more easily without causing injury. It meant that I could bend a little more each time I practised - the difference heat makes is quite subtle.
It also meant I didn't feel as stiff as I did in the cold.

The teacher talks the dialogue like a nursery rhyme. It has rhythm and is always the same. This meant my mind could switch off. All I had to do was listen, do what I was told and that was all - no choice! So, for 90 minutes my brain had a rest and that is an amazing thing!
I also found that if I concentrated really hard, focused on what I was doing I worked harder. The harder I worked my heart rate went up, but I could breathe easily.
I wore a heart monitor once and it showed I burned as many calories in a Bikram class as I did in a 90 minute gym workout.

Bikram Yoga is always the same

Initially I thought I wouldn't like this, but I have never been bored yet and the sequence is designed so that each posture builds on the previous posture. I probably didn't realise how important this sequence was until I practised rogue classes that omitted some postures and my body didn't feel the same. I was either stiff after class or just didn't feel as good.
The fact that yoga is the same is reassuring and means the brain doesn't have to work.

Bikram Yoga is a total body workout, inside and outside and it certainly feels like it does that! The rests inbetween the postures are important too.
Sometimes out of a class, I have raced through a Bikram series on my own and it doesn't have the same effect. The resting gives the body a chance to enjoy the blood rushing through - it could almost be called a healing sensation.

This sweating is good for you as it releases toxins and gives you great skin. It also makes you think you've worked hard!
The mind is an amazing thing and if we use our body to control our mind then doing this yoga becomes much easier.

Bikram Yoga works the body but it also works the mind

It is a 90 minute eye open, moving meditation. This is NOT easy!
It takes enormous will power and determination to focus the mind. However in doing so you free your mind.
This would have to be one of the main reasons I practise Bikram. For 90 minutes my mind, the part of me that struggles with life the most, is free! 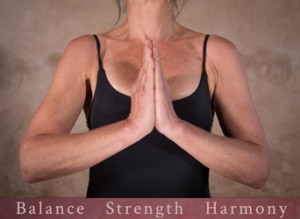